The two-day competition saw some of the best innovative project displays built by the participating teamsfocusing on the theme ‘Digital Industry through Smart Imagination’. These models were based on SmartSolutions for purposes like building automations, industrial manufacturing processes, among others. Team ‘’SPARK ‘’ from D.K.T.E. Society’s Textile &amp; Engineering Institute , ICHALKARANJI became the winners of the 4 th Mitsubishi Electric Cup, receiving Rs. 1,00,000 and Winner Trophy; “CON-SOL- E-< 3.0’’team from Institute of Technology, NIRMA University, Ahmedabad bagged the second position, receiving Rs. 75,000 and Runner up Trophy; and ‘’TEAM EMINENCE’’ from MKSSS’S CUMMINS College of Engineering for Woman, Pune ranked third in the competition with prize money of Rs 50,000 and Trophy; also they have received the Most Popular Team award. An appreciation prize of Rs 10,000 along with certificates was given to the selected 15 teams. All the participating teams were also given certificatesof participation from Mitsubishi Electric India.

The competition primarily comprised three parts - "System Design and Presentation", "Basic Knowledge" and "Good Behavior". "System Design and Presentation" requires participating teams to focus on the theme of "Digital Industry through Smart Imagination", independently design and produce a complete set of devices / models by using Mitsubishi Electric Factory Automation products, the control system shall be built based on the e-F@ctory concept. The Basic Knowledge test involves questions on Programmable Logic Controllers, Inverters, Human Machine Interface, Servo Motors and Factory Automation Network, aiming to examine students&#39; understanding of Mitsubishi Electric products and factory automation technologies. Under “Good Behavior”, participating teams are required to mandatorily comply with the discipline and arrangements of the Organizing Committee, with an eye on the words and deeds, organized in a friendly and civilized manner.

“Congratulations to the winners of 4th edition of Mitsubishi Electric Cup. I congratulate all the participating teams for putting up such a great learning event. We are obliged to witness such young talent showcasing their innovative creations. Mitsubishi Electric is giving a platform to students to work as a team, create innovations and excel in the field of Factory Automation which ultimately contributes to the National Mission of Skill Development. To boost the motivation, Mitsubishi Electric will sponsor visit to its Headquarters in Japan for Gold Cup Winners. The students will have an opportunity to witness the world- class manufacturing facilities at Mitsubishi Electric’s Factory Automation Factory in Nagoya, Japan. Further, I would like to express my sincere gratitude to all participants and supportive members from institutes, organizations, companies and CII for their support and for making this event successful. We are hopeful that our initiative will help young minds to innovate in their future endeavors as well”, said Mr. Katsunori Ushiku, Managing Director, Mitsubishi Electric India Pvt. Ltd. Dr. Amit Bhalla, Vice President, Manav Rachna Educational Institutions said, “We are honored to be chosen to organize the fourth edition of Mitsubishi Electric Cup. The working models showcased at the competition were a clear sign of emerging innovation in India and reflect the growth potential of our nation’s budding engineers. Manav Rachna has a robust research, innovation and an entrepreneurial ecosystem with many international accolades in the sphere of technological innovations. Competitions such as these broaden the spectrum of students. I congratulate Mitsubishi Electric for its unmatched role in developing and honing the skills of young engineers.”. 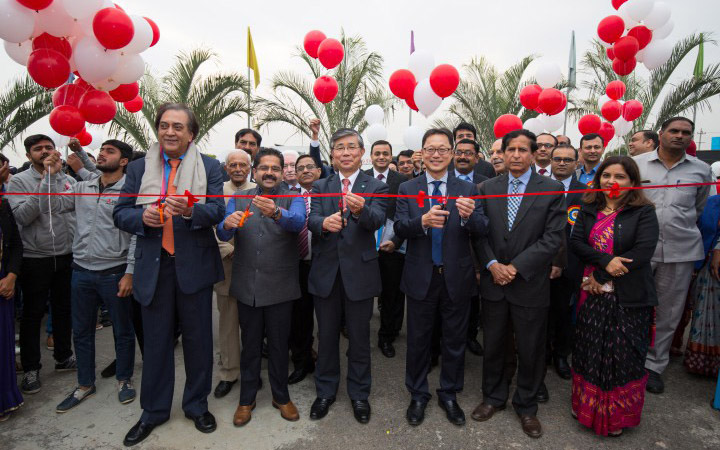 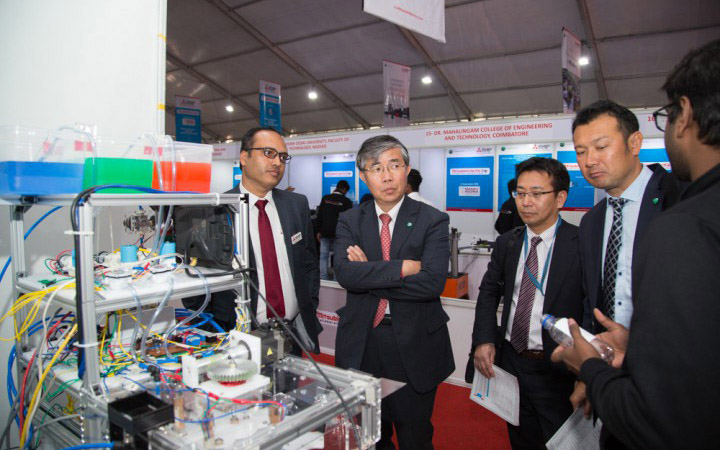 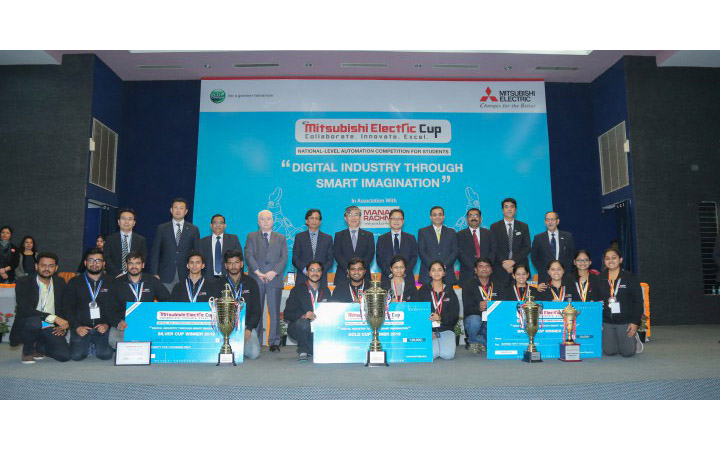 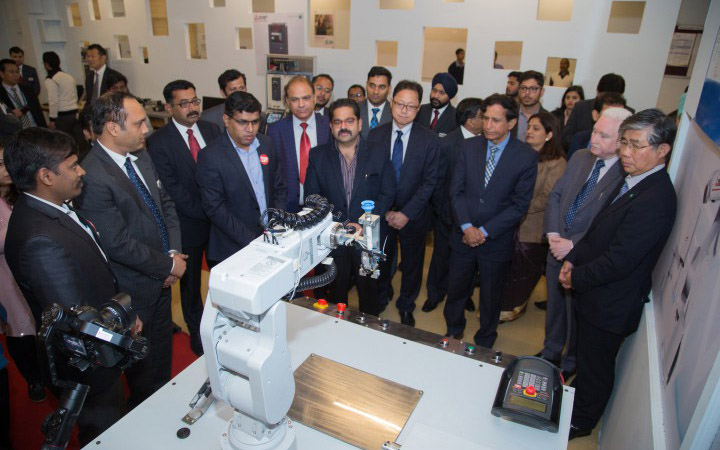