Speaking about the initiative, Mr. Makoto Yokoyama, Director and Division Manager, Factory Automation and Industrial Division, Mitsubishi Electric India said, “It is endearing to see employees actively participating in this initiative. If every individual plants at least one tree, it will be a major step towards protecting our environment. We are more than happy in doing our bit and would like to thank the PCMC staff for this opportunity and their support.”

The tree plantation programme is an extension of Mitsubishi Electric’s philanthropic activity which is in line with the company’s aim to be a global leading green company, making lasting contributions to every society in which it operates including India. 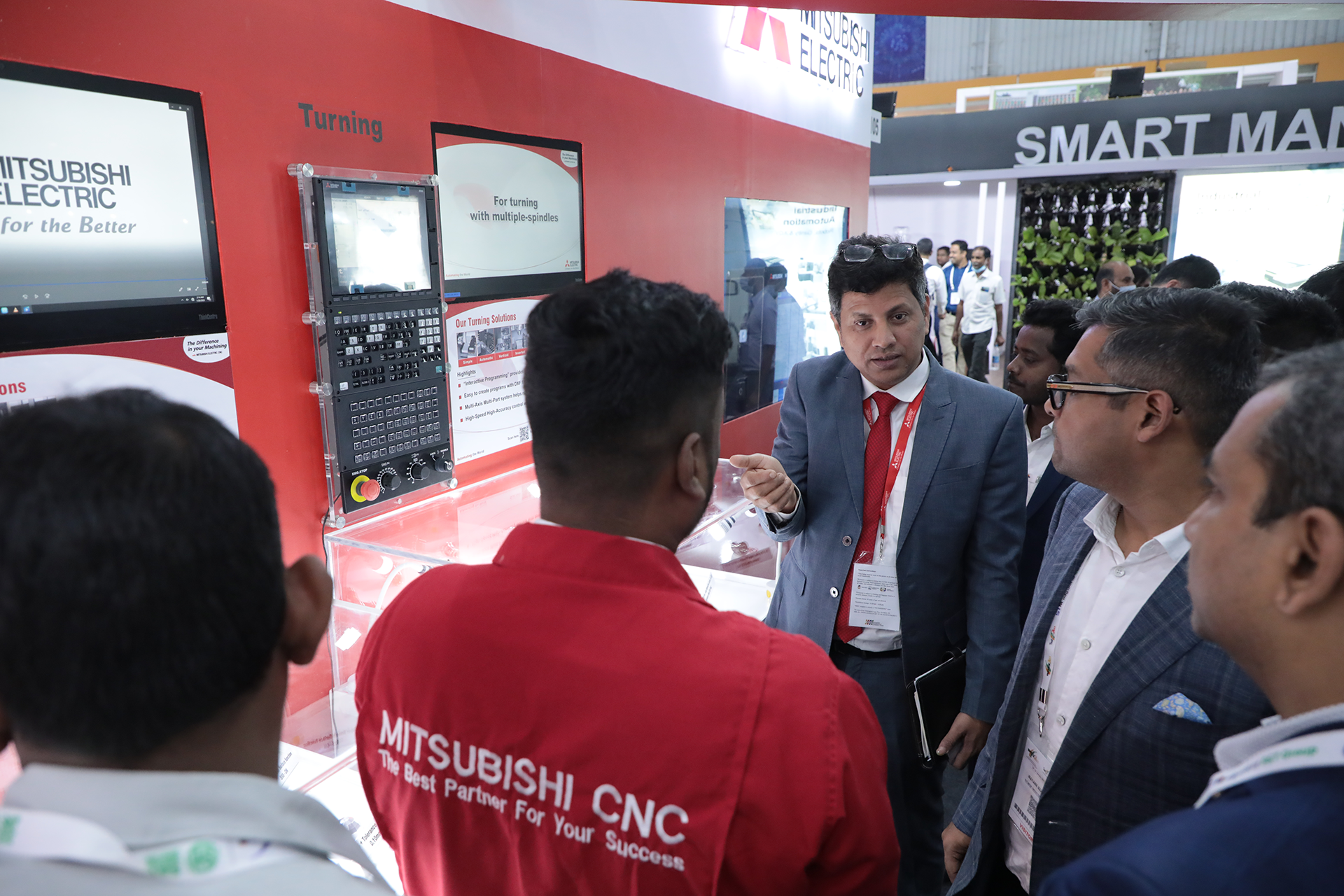